The capital of Liaoning province: Shenyang

It’s Shenyang time. With a mild breeze I ponder around the city that I am again a total stranger to. I am lucky to have already made a friend at university who is currently working here and even invites me to a random house party. Thanks to all the Yuanfen. Seriously, places don’t matter much if the mood is right. I rather talk for hours eating Korean food or play some board games rather than taking silly selfies in front of temples. Silly selfie in front of a temple 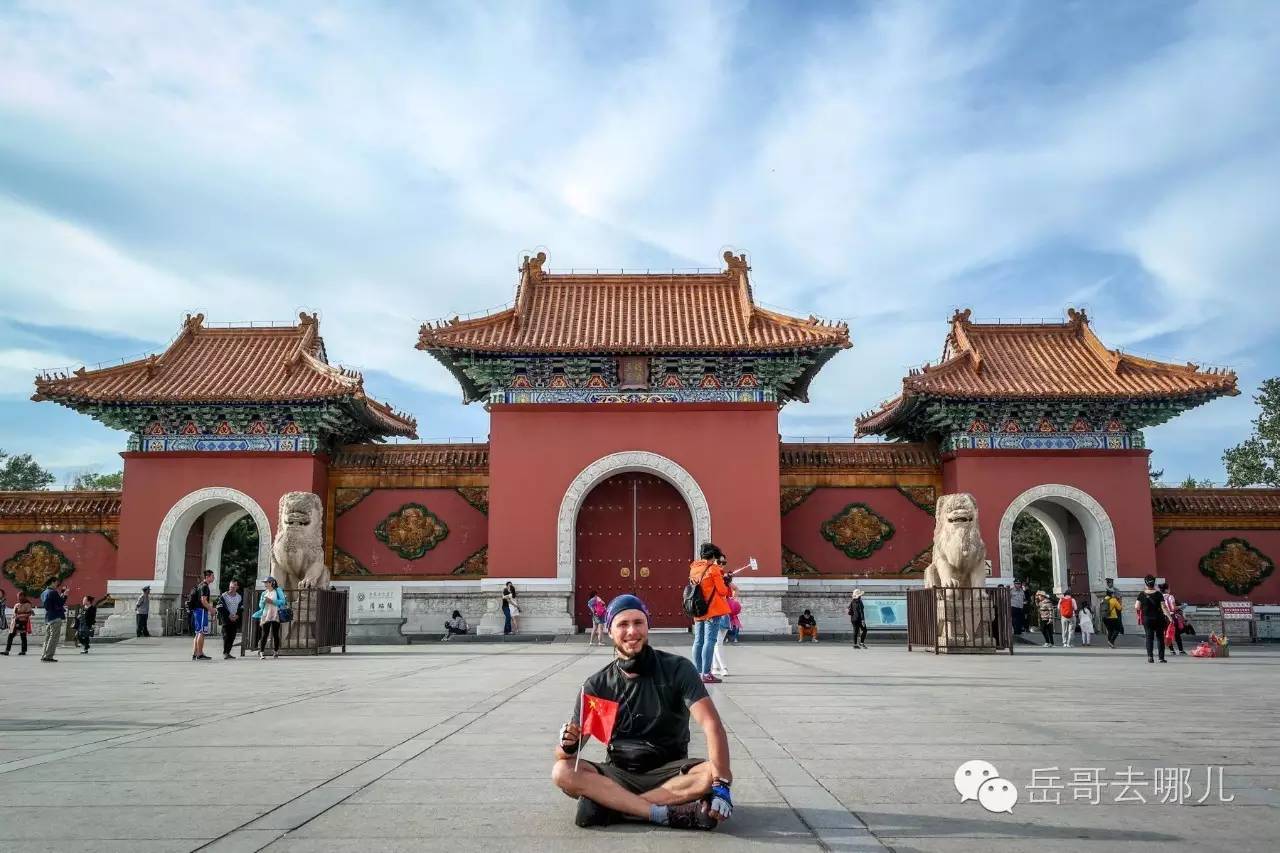 One day, I don’t remember quite when and where during my journey. Could havebeen in Shenyang or anywhere else. A guy in middle age asks: “Young fellow, which camera do you use? “Samsung” I reply as I take a shot.  He approvingly nods his head but suddenly turns back with a straight face. “But don’t you ever buy Japanese products, alright. Because Japanese are evil”. And with the dozens of memorials like the 9-18 memorial in Shenyang, this article’s topic wasn’t too hard to find. Wulanhot, Changchun, Shenyang, Beijing, Nanjing. The list of cities and memorials remembering of the past massacres and places of humiliation of the Japanese are endless. Hundreds of places and historical sights always remind of the Japanese invasion and the cruelty involved during the time. Mass slaughters,brutal rapes and inhuman behavior towards the enemy. One of the biggest reason for this unforgotten hatred seems that the Japanese never apologized properly. For denying that the cruelty did ever happen, not mentioning in school books. And for officially worshiping war criminals until the recent day. To make things worse, the current struggle for claim territory further fuels this anti-Japanese sentiment. “Cruel, violent monsters are these ‘small Japanese’.” An opinion that can be heard no matter in which Chinese city. School books, television series, movies – Japanese do appear as the bad guys. So let’s destroy all Japanese things? However, other black spots in history seem to appear less dramatic. Maybe because they did not have direct effect on the people. I found some Chinese gloriously talking about the second world war, the Nazi state and former president Hitler, German tanks and war planes. I occasionally find myself in reminding people to not appreciate an insane leader with a cruel vision who started a world war and the genocide. That e.g.Germany apologized for the evil deeds doesn’t make history undone, despite it surely sets new ground for a new start. No matter which country, almost every nation has way too many stories to tell about suffering from war and suppression. North and south America, Africa, Europe, Asia and Oceania. Name one continent that hasn’t been in contact with war, mass murder or inhumanity. History will not be forgotten. Especially not in the countries that suffered the most. But time changes our thinking and our attitude against each other. Despite the many shops not willing to serve Japanese customers, young Chinese seem more open and unbiased towards Japanese influences. And honestly,how long shall the dark shadows of the past prevent the people to grow together. Especially when there is so many cultural similarities between the countries.Many young people I met appreciate Japanese products, especially electronics, cosmetics and cars as well as food. Think of all the Japanese comics, movies and music popular in China. Values like politeness, tidiness and diligence arewidely appreciated by many young Chinese.

So let appreciation prevail over the terrors of the past, for that coming generations develop love not hate.