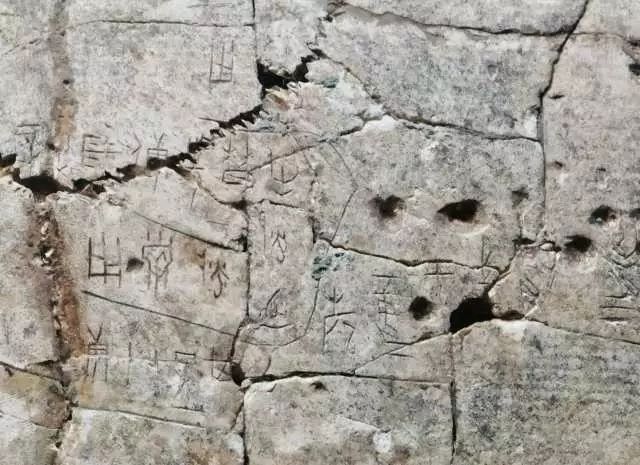 He spent hours to carve all the characters into the sturdy remains of its sacrifice. As the oracle has finished his craft, the destiny is ready to be foreseen. For getting the answers that everybody is waiting for, a burning rod is put into the carcase forcing it to break. What once was a turtle shell is now a scattered relic determining the future. The breaking point of the shell also marks the turning point of the whole tribe in Yinxu. Whether they also knew, that I was coming? It’s a new day here in Henan, literally meaning the area south of the river. Frankly speaking, to me it feels same old same. And no matter whether North or South the river, the country road just continues straight. No enthusiastic policemen waving, not even a small road sign that welcomes you in Henan. It is just a straight road. Just Henan. And still, this place definitely deserves such a sign. A massive post on the country road that says: “Welcome to Henan, cradle of China“. I couldn’t be more excited about the ancient city of Yinxu. I read about the oracle bones in books back in good old Germany. Tiny carvings are inscribed in each and every one of the thousands of turtle shells and shoulder bones of oxes. These bones date back to 3000 years BC, revealing many of the early ancient characters of Chinese civilization. Afterthought: I feel pity for the thousands of sacrificed turtles. Also, the Shang Dynasty seemed to have a rather heavy taste when it comes to sacrifices, like cooking human skulls in iron pots or burying teenagers alive. Still, this old town of Yinxu is the place that rocks Henan province. (80 Yuan for the entrance btw.) To all the sacrifices in Yinxu: Ashes to ashes, and dust to dust. 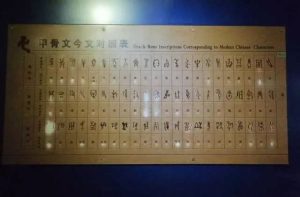 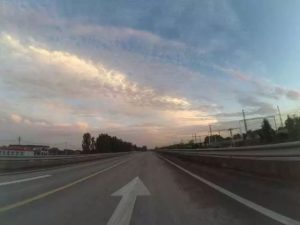 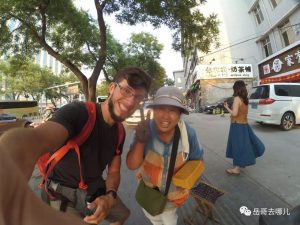