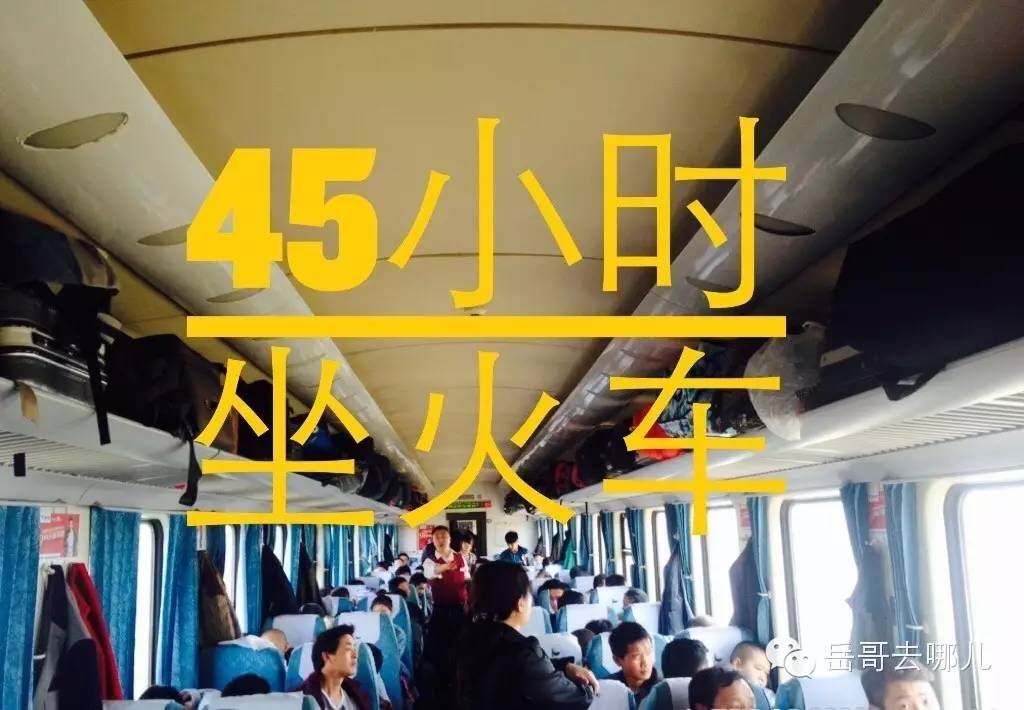 26th April. Starting Day. Overslept. I admit that going for karaoke until the morning has its disadvantages. Since nothing is packed, I throw all my stuff into the bagpack. When I am more or less ready to go I take a car to the train station, buy the biggest plastic bag available and stuff the bike into it. It’s time so say farewell to my good friends in Hangzhou. I’m on my own now and I somehow feel sad to leave. On the train lots of people can’t wait to start a talk with the “Laowai” (the Chinese word to describe a foreigner). My luggage gets lots of attention. “What’s inside? ” asks me an older men in northern Chinese dialect. “A bicycle” I answer truthfully. “I’m going to the North.” And he tells me all about the black soil in the North-East of China.  Few minutes later I meet a graduate student from Qiqihaer. We talk hours about the importance of communication, about refugees and take a walk inside the train. The next morning, still on the train, I meet a great guy working as a sales manager. He even invites me to Shenyang in case I  ever go there. 27th/28th April. After arriving in Harbin I cycle to the next outdoor store shopping before getting a hotel. Harbin is just beautiful. And the people so friendly. Food is great and portions huge. As I talk to a restaurant owner about my plan he asks me to come back when in Harbin to treat me for noodles. But it’s time for the next train.

By the time I arrive at the platform for the train to Mohe I will be soaked in sweat. Around me hundreds of other passengers rushing into the train. 29th April. The sunshine wakes me up at 5am. It is as bright as if it was noon and the landscape is marvelous. I spend hours looking outside, talking and playing with kids in the train. Until I finally reach Mohe and board the bus that brings me to the northernmost village in China. I’m excited like a child on Christmas eve.

With the best wishes from the road,